The White House is resisting calls from pediatric health groups to declare a national emergency due to the early surge in respiratory illness in children.  As seasonal flu, respiratory syncytial virus (RSV), coronavirus and other respiratory viruses swarm the country, the American Academy of Pediatrics and the Children’s Hospital Association […]

The White House is resisting calls from pediatric health groups to declare a national emergency due to the early surge in respiratory illness in children.

As seasonal flu, respiratory syncytial virus (RSV), coronavirus and other respiratory viruses swarm the country, the American Academy of Pediatrics and the Children’s Hospital Association argue an emergency declaration, which would grant providers additional funding and more flexibility from regulations, is the best and fastest way to help the overburdened health system.

In a letter sent to President Biden and Health and Human Services Secretary Xavier Becerra last week, the two organizations said the “unprecedented levels” of RSV and rising flu infections warrant a dual declaration of a national emergency along with a public health emergency.

“We need emergency funding support and flexibilities along the same lines of what was provided to respond to COVID surges,” the organizations wrote.

But the Department of Health and Human Services (HHS) indicated a national emergency isn’t needed at this time.

“We have offered jurisdictions support confronting the impact of RSV and influenza and stand ready to provide assistance to communities who are in need of help on a case-by-case basis,” an HHS spokeswoman said.

“We encourage people to follow everyday preventive actions, including avoiding close contact with people who are sick, staying home when sick, covering coughs and sneezes, and staying up to date on their flu and COVID-19 vaccines to prevent the spread of infectious diseases. National public health emergencies are determined based on nationwide data, science trends, and the insight of public health experts,” she added.

In a call with reporters earlier this month, administration health officials said the federal government is working with state and local partners to ease capacity issues at hospitals as respiratory illnesses surge.

When the demand on a jurisdiction exceeds its capabilities and available resources, the federal government could step in and help with staffing and supplies, said Dawn O’Connell, the assistant secretary for preparedness and response.

Supplies like ventilators and personal protective equipment are available through the Strategic National Stockpile, O’Connell said, but no state has requested that level of support yet.

The offers of support — and calls for more — come as hospitals are at capacity, beds are scarce and staffing shortages are pushing the workforce to the breaking point. In some cases, even if hospitals have beds available, there aren’t enough doctors, nurses or respiratory therapists to staff them.

According to Centers for Disease Control and Prevention data, the hospitalization rate in all kids for the week of Nov. 12 peaked at 17.5 out of every 100,000, a rate that was twice as high as any other season on record.

Capacity constraints at children’s hospitals and pediatric offices are resulting in more children being cared for in community and adult hospitals, which may have limited or no capacity to care for children.

Amy Knight, president of the Children’s Hospital Association, said an emergency declaration makes it easier for hospitals to add pediatric beds in places that aren’t typically used for inpatients, like a treatment room or a playroom.

“From a regulatory standpoint, that is not an okay thing. When you have a public health emergency you are allowed to … make those kinds of decisions,” Knight said. “It ultimately creates a lot of avenues for children’s hospitals to do the right thing for patients regardless of the typical regulatory bureaucratic constraints.”

Oregon last week became the first state to declare an emergency in response to the RSV surge.

With only two hospitals in the state with a pediatric ICU, Gov. Kate Brown (D) said the order will give hospitals additional flexibility to staff beds for children and allow them to draw on a pool of medical volunteer nurses and doctors and take other steps to provide care to pediatric patients.

The U.S. has been under a public health emergency for COVID-19 since 2020, and it’s been renewed every 90 days. Other emergencies in recent years include the opioid epidemic, monkeypox, Zika and the H1N1 swine flu.

Public health experts said the U.S. has been judicious about declaring emergencies outside of specific instances like natural disasters, but the ongoing COVID-19 emergency has brought more attention to the process.

“COVID has led to more awareness of this possibility and potentially more desire to try to use it on the part of advocacy groups and others,” said Jen Kates, a vice president at the Kaiser Family Foundation.

“And I think that speaks to the fact that you know, it’s very hard to get attention to public health crises, and resources are limited. The letter from pediatric groups is really a call to alarm that there’s a public health emergency that they feel they’re facing, and there’s just not enough resources,” Kates said.

On the Money — Biden moves to block rail strike

Amesh Adalja, a senior scholar at the Johns Hopkins Center for Health Security, said the waivers and flexibilities that occur during a public health emergency should become the status quo.

“This threshold to call an emergency declaration, I think it really speaks to the fact that our health care system, our public health system, isn’t able to adequately respond fast enough to an infectious disease emergency on its own.” 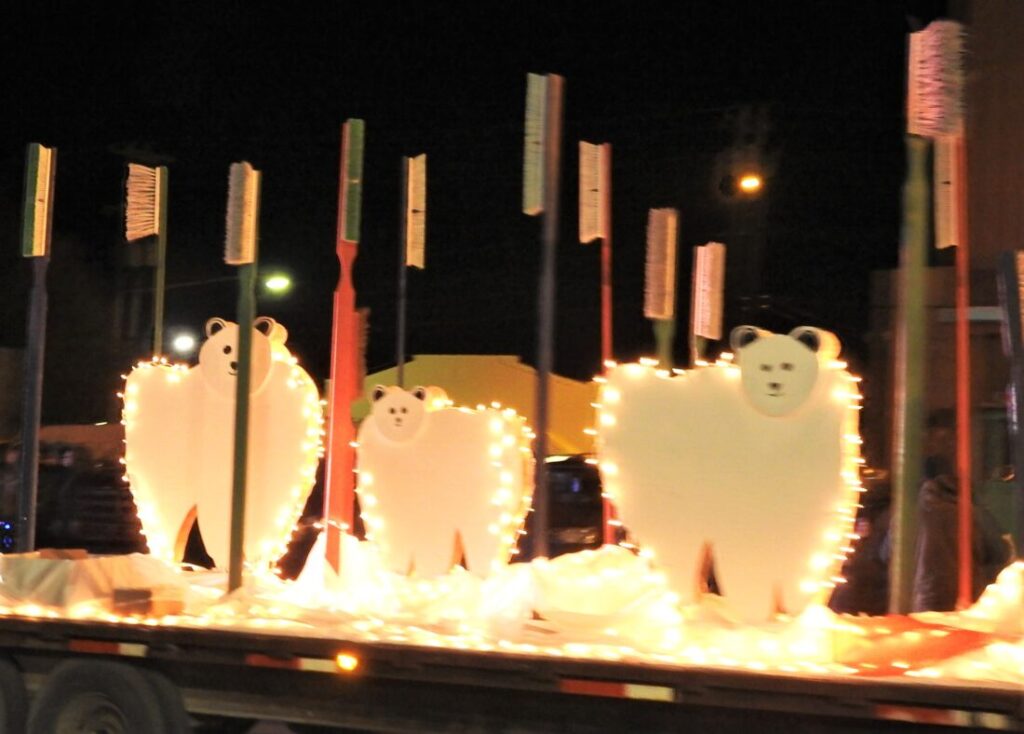