On Saturday, Methodist Dallas Medical Center confirmed two health care workers, including at least one nurse, were shot and killed near the labor and delivery area of the hospital earlier that morning. While details remain scant at this time, the shootings appeared to have been the act of an unstable individual.

“The Methodist Health System Family is heartbroken at the loss of two of our beloved team members. Our entire organization is grieving this unimaginable tragedy,” a statement from the health system’s executive board read. “Our prayers are with our lost co-workers and their families, as well as our entire Methodist family. We appreciate the community’s support during this difficult time.”

The statement added that “out of an abundance of caution,” police staffing would be increased at the hospital campus, “including for mothers and babies.” The Methodist Health System said it recently installed new camera systems, bolstered physical security measures and held ongoing active-shooting training for employees.

“No person should fear for their life for merely going to work, especially a nurse or health care worker whose passion it is to help others heal,” Bumpus said in the statement.

Dallas police responded to reports of a shooting at the hospital at roughly 11:15 a.m. According to an arrest warrant obtained by local news station WFAA, the suspect, identified by police as 30-year-old Nestor Hernandez, was at the hospital to visit his girlfriend and their newborn child.

The warrant stated Hernandez began “acting strangely” after accusing his girlfriend of cheating on him. He then searched the room, as if trying to see if anyone else was in the room, before brandishing a handgun and striking his girlfriend with it. Police claim Hernandez’s girlfriend reported that he made statements such as, “We are both going to die today,” and “Whoever comes in this room is going to die with us.”

A health care worker then entered the room and was fatally shot by Hernandez. According to police, another employee and a Methodist Hospital police officer were in the hallway and heard the gunshot. The second health care worker was shot after looking into the room. Police state the hospital officer shot Hernandez, wounding him in the leg, and detained him. Hernandez was then stabilized and taken to another hospital for treatment.

Dallas police have not released any further information on the incident but said they were conducting an ongoing investigation.

Notwithstanding the grave tragedy that occurred, police and the media have seized upon the incident to blame the alleged perpetrator for broader social issues for which the social system is ultimately responsible.

Multiple articles on the shooting have prominently featured Hernandez’s alleged criminal history. Police state Hernandez appeared in Dallas County courts on multiple charges as a young man—including a robbery in 2012, and delinquent conduct constituting the felony offense of assault of a public servant in 2009—before ultimately accepting an eight-year plea deal on an aggravated robbery charge he faced in 2015. Hernandez was out of prison on probation and wearing an ankle monitor at the time of the shooting.

In a tweet on Saturday, Dallas Police Department Chief Eddie Garcia called the shooting a “tragedy” and “an abhorrent failure of our criminal justice system.”

Yet, as is generally the case with such horrific events, absent from the press coverage is any discussion concerning the socio-environmental conditions that give rise to such outbursts of violence.

If the police are to be believed, Hernandez’s statements before the shooting suggest he was mentally unsound that Saturday morning. While the media is quick to report Hernandez’s eight-year incarceration, no mention is made of America’s inhumane prison system, which does little more than perpetuate cycles of violence.

The impact of the coronavirus pandemic must also be examined. Along with normalizing mass death, the ruling elite’s policies have served to foster complacency and anti-scientific beliefs among some backward sections of the population. In this atmosphere, cases of violence towards health care workers—who work in this field under conditions of short-staffing, grueling hours and inadequate compensation—have risen significantly.

According to Dr. Bumpus’ statement, which cites data from the US Department of Labor, while incidents of workplace violence have been increasing across all workgroups in recent years, nurses experience 12.7 violent events per 10,000 full-time workers annually. The statement adds that two nurses were assaulted every hour in the second quarter of 2022, translating to 57 assaults per day.

Sign up for the WSWS Health Care Workers Newsletter!

For many restaurant workers, health benefits are rare. Amid an 'existential' labour shortage, that's changing

Sat Oct 29 , 2022
Twenty-four-year-old line cook Maddy Vine has worked in a variety of different restaurants: French, Mediterranean, Italian.  What most had in common, she said, was a lack of health benefits, which often left her skipping the dentist and avoiding filling prescriptions.  In a physically demanding job  — Vine says she developed […] 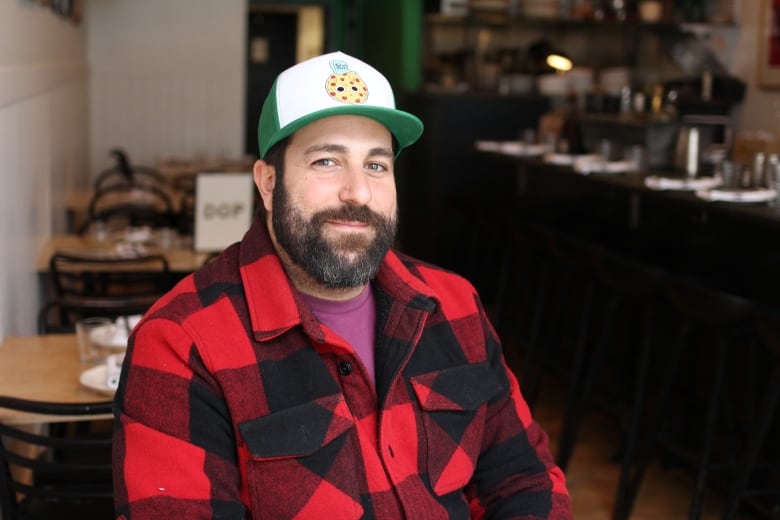