The administration of former President Donald Trump allegedly attempted to bury findings that discredited drugs unproven to cure COVID, according to a congressional report released Monday. The House Select Subcommittee on the Coronavirus Crisis headed by Democratic Representative Jim Clyburn reported that scientific integrity was compromised by Trump and his […]

The administration of former President Donald Trump allegedly attempted to bury findings that discredited drugs unproven to cure COVID, according to a congressional report released Monday.

The House Select Subcommittee on the Coronavirus Crisis headed by Democratic Representative Jim Clyburn reported that scientific integrity was compromised by Trump and his White House “to serve the former president’s political goals.”

Centers for Disease Controls and Prevention (CDC) officials were allegedly bullied by the Trump administration and disallowed to conduct updated briefings on the COVID-19 pandemic. That included the alleged uncovering of “extensive evidence of efforts” by senior Department of Health and Human Services (HHS) officials to interfere with the publication of a Morbidity and Mortality Weekly Report (MMWR) that detailed the significant growth of hydroxychloroquine prescriptions during the pandemic—increasing about 80-fold between March 2019 and March 2020, even while data was lacking regarding its efficacy and showing potential negative side effects.

In one instance, a full-length, pre-print MMWR was uncharacteristically shared with Michael Caputo, then-assistant secretary for public affairs at HHS, and Dr. Paul Alexander, an adviser to Caputo, both of whom allegedly sought to edit and prevent publication of the forthcoming report discouraging hydroxychloroquine use by the public.

Nina Witkofsky, initially appointed as a senior communications adviser to former CDC Director Robert Redfield and later the acting chief of staff, bucked long-standing CDC protocol not to share drafts outside the agency.

A draft document that appeared never to have been published allegedly argued that the MMWR “presents factual information with an agenda” and could “prevent the news from giving the proper coverage of a true ‘miracle cure.'” It also referred to CDC officials as “a disgrace to public service” and accused them of being “self-aggrandizing, looking to grab headlines” and “ignoring and [sic] the Americans currently dying from COVID-19.”

That MMWR, which was originally scheduled for release on June 30, 2020, was not published until September 4.

Dr. Charlotte Kent, editor-in-chief of the MMWR, told the select subcommittee as part of a transcribed interview that she was unaware of the rebuttal made by Trump officials and that HHS documents in that format were “not typical” and “could undermine confidence in CDC and in the quality of science that is in MMWR.”

Caputo denied the allegations within the report, calling them “false” in an interview.

“Donald Trump hired me to communicate the seriousness of the pandemic, that’s what I was hired for, I ran a team of 400 people to do that,” Caputo told CNN. He also said the select subcommittee never bothered to interview him, even though he claimed he made himself available.

“I don’t care what they say, or how they say it, whether it’s in a political document written pre-election by the Democrats, which I have zero respect for, or whether it’s in other fashions,” he said.

In 2020, Trump infamously touted hydroxychloroquine and said it “causes no problem.”

“One thing that we do see is that people are not gonna die from it,” Trump told Fox News’ Sean Hannity in an interview. “So if somebody is in trouble, you take it, I think. I would.”

The former president also referred to the experimental therapeutic developed by drug-maker Regeneron as a “cure” that helped him to recover after he contracted COVID.

Aside from the encouragement of using hydroxychloroquine, the House select subcommittee said the Trump administration allegedly usurped control of CDC communications and blocked officials’ accurate information regarding the virus, installed “political operatives who sought to downplay the seriousness” of COVID-19, overruled scientists to weaken CDC guidance, attempted to manipulate content and block the publication of scientific reports, and diverted taxpayer money from the CDC to “overtly pro-Trump” slogans contained within vaccine public service announcements.

Redfield said he got “PTSD” from how often Trump administration officials “compromised” the CDC’s coronavirus guidance documents on multiple occasions.

Clyburn’s office and the select subcommittee referred Newsweek to a prepared statement made Monday by Clyburn.

“As today’s report shows, President Trump and his top aides repeatedly attacked CDC scientists, compromised the agency’s public health guidance, and suppressed scientific reports in an effort to downplay the seriousness of the coronavirus,” Clyburn said. “This prioritization of politics, contempt for science, and refusal to follow the advice of public health experts harmed the nation’s ability to respond effectively to the coronavirus crisis and put Americans at risk.”

New findings are detailed in a 91-page report as part of the committee’s two-year investigation. The report is titled, “‘It Was Compromised’: The Trump Administration’s Unprecedented Campaign to Control CDC and Politicize Public Health During the Coronavirus Crisis.”

Two previous reports were issued. One chronicled the Trump administration’s embrace of herd immunity prior to vaccine availability; the second focused on the administration’s “relentless pressure campaigns” that targeted the Food and Drug Administration’s scientific decision-making. 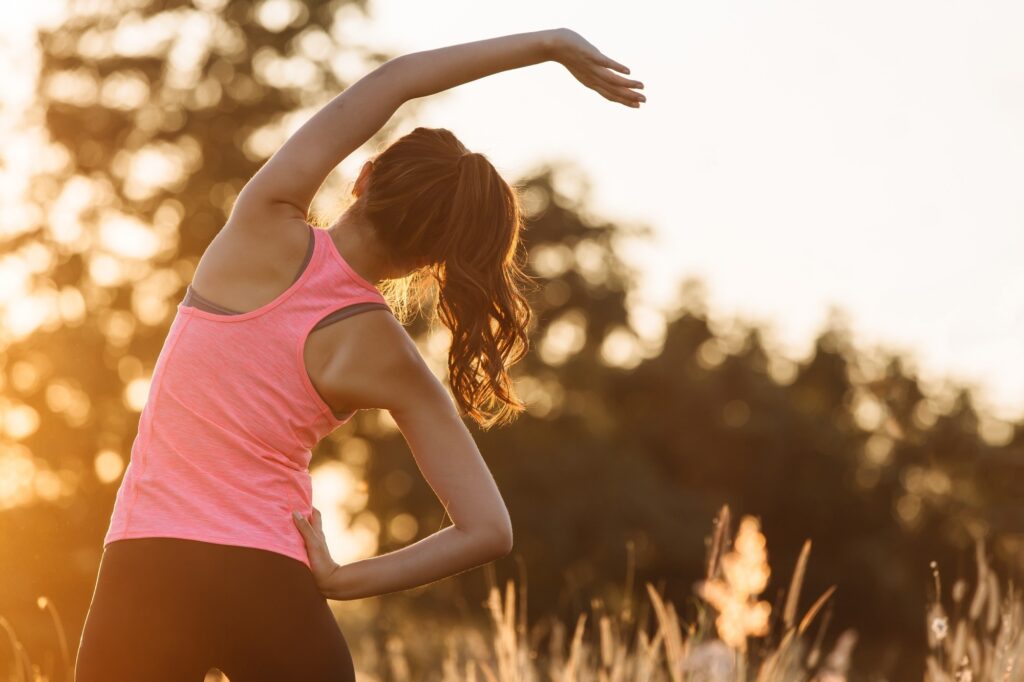