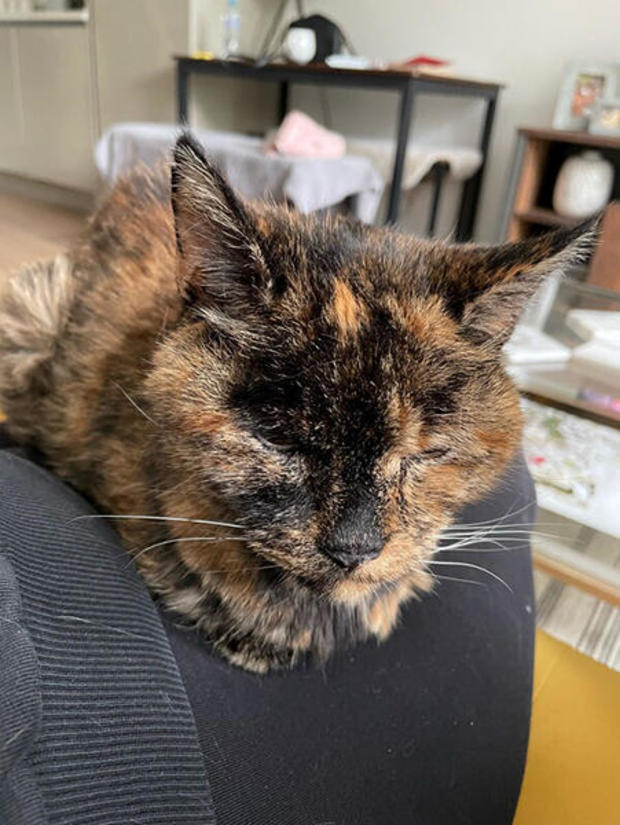 A cat from the U.K. has been named the world’s oldest cat just ahead of her 27th birthday.  Flossie is 26 years and 329 days old – roughly the equivalent of 120 human years, according to Guinness World Records, which named the cat the record holder on Thursday. Flossie has […]