Summary: Some senescent (zombie) cells are embedded in young, healthy tissue and promote normal repair from damage, researchers say. Source: UCSF Not all senescent cells are harmful “zombies” that should be wiped out to prevent age-related disease, according to new research from UC San Francisco, which found that some of […]

Not all senescent cells are harmful “zombies” that should be wiped out to prevent age-related disease, according to new research from UC San Francisco, which found that some of them are embedded in young, healthy tissues and promote normal repair from damage.

Scientists have now seen these cells in action in lung tissue, as well as other organs that serve as barriers in the body, such as the small intestine, colon and skin. When they used drugs called senolytics to kill these cells, injuries to lung tissues healed more slowly.

“Senescent cells can occupy niches with privileged positions as ‘sentinels’ that monitor tissue for injury and respond by stimulating nearby stem cells to grow and initiate repair,” said Tien Peng, MD, associate professor of pulmonary, critical care, allergy and sleep medicine, and senior author of the study, which appears in Science on October 13, 2022.

Aging cells can both damage and heal

Peng said it was understandable that scientists at first viewed senescent cells as purely detrimental. As people age, senescent cells accumulate that have characteristics of old, worn-out cells, including the inability to make new cells.

Instead of dying like normal aged cells, they to live on, spewing a cocktail of inflammatory compounds that form the senescence associated secretory phenotype (SASP). These factors are linked to Alzheimer’s disease, arthritis, and other age-related maladies including cancer.

The catchy name “zombie cells” was coined for them.

Using senolytics that target and kill “zombie cells,” researchers made the exciting discovery that clearing senescent cells from animals thwarted or diminished age-related disease and extended the lifespan of the animals. Thereafter, a boom of activity ensued in research labs and pharmaceutical companies focused on discovering and refining more powerful versions of these drugs.

But killing off senescent cells has dangers, Peng said. For one thing, this current study showed that senescent cells also possess the ability to promote normal healing through activation of stem cell repair.

“Our study suggests that senolytics could adversely affect normal repair, but they also have the potential to target diseases where senescent cells drive pathologic stem cell behavior,” said Peng.

One major challenge to studying senescent cells is that biomarkers of senescence (such as the gene p16) are often quite sparse, making it difficult to detect the cells.

In early experiments, researchers extracted cells called fibroblasts into culture dishes, allowing them to grow and produce enough cells to experiment with, and then stressed the cells with chemicals that induced them to become senescent. But in living organisms, cells interact with tissues around them, strongly affecting the cells’ gene activity.

This means that the characteristics of cells growing isolated in a glass dish could be quite different from that of cells in their natural environment.

To create a more powerful tool for their studies, postdoctoral scholar Nabora Reyes de Barboza, Ph.D. and colleagues improved on a common technique of fusing a relevant gene—in this case, the p16 gene, which is overly active in senescent cells—with green fluorescent protein (GFP) as a marker that can reveal the location of the cells under ultraviolet light.

Using this highly sensitive tool, the researchers found that senescent cells exist in young and healthy tissues to a greater extent than previously thought, and actually begin appearing shortly after birth.

Relevant to aging and tissue injury is the discovery that cells of the immune system such as macrophages and monocytes can activate senescent cells, suggesting that inflammation seen in aged or damaged tissue is a critical modifier of senescent cell activity and regeneration.

In their studies of lung tissue, Peng’s team observed green glowing senescent cells lying next to stem cells on the basement membrane that serves as a barrier preventing foreign cells and harmful chemicals from entering the body and also allows oxygen to diffuse from air in the lungs into underlying tissues. Damage can occur at this dynamic interface.

The team saw senescent cells in similar positions in other barrier organs such as small intestine, colon, and skin, and their experiments confirmed that if senescent cells were killed with senolytics, lung stem cells were not able to properly repair the barrier surface.

“The studies suggest that senolytics research should focus on recognizing and precisely targeting harmful senescent cells, perhaps at the earliest signs of disease, while leaving helpful ones intact,” she said.

“These findings emphasize the need to develop better drugs and small molecules that will target specific subsets of senescent cells that are implicated in disease rather than in regeneration.”

About this neuroscience and aging research news

We engineered an ultrasensitive reporter of p16INK4a, a biomarker of cellular senescence.

Our reporter detected p16INK4a-expressing fibroblasts with certain senescent characteristics that appeared shortly after birth in the basement membrane adjacent to epithelial stem cells in the lung.

Furthermore, these p16INK4a+ fibroblasts had enhanced capacity to sense tissue inflammation and respond through their increased secretory capacity to promote epithelial regeneration.

In addition, p16INK4a expression was required in fibroblasts to enhance epithelial regeneration.

This study highlights a role for p16INK4a+ fibroblasts as tissue-resident sentinels in the stem cell niche that monitor barrier integrity and rapidly respond to inflammation to promote tissue regeneration. 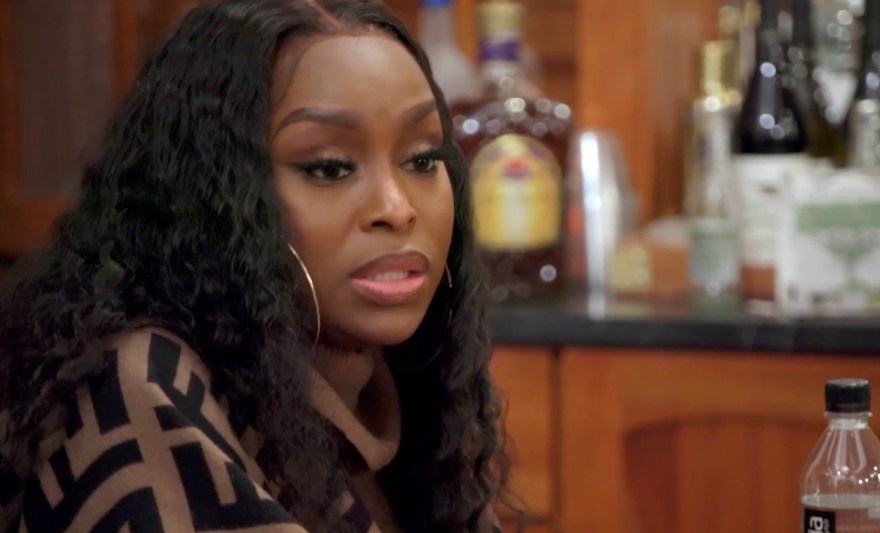