HUNTSVILLE, Ala. (WAFF) – The parents of a two-year-old say their child was left in crippling agony after a trip to the dentist office earlier this week. © Provided by Dothan WTVY WTVY What was expected to be a routine cleaning ended with a child hospitalized and the parents taking […]

HUNTSVILLE, Ala. (WAFF) – The parents of a two-year-old say their child was left in crippling agony after a trip to the dentist office earlier this week.


What was expected to be a routine cleaning ended with a child hospitalized and the parents taking legal action.

Two-year-old Chance had his first cleaning when the hygienist told his parents he had decay on his front teeth. They were told four silver crowns were needed to prevent future problems.

The parents agreed but said what happened in the exam room was something they never expected.

“His mouth had completely swollen up,” said Monica Roberson. “There was so much bruising, I took him to the emergency room directly after leaving there.”

Chance Roberson is on the mend, but his parents are still looking for an explanation.

“They got mid-way through the process and said they can’t do any more and left them as they were because they filed them down too far.”

Monica and Donavyn took their two-year-old son to see a dentist at Children’s Dentistry of Huntsville. They were told Chance needed four caps for his four front teeth.

“The nurse kept saying, I don’t understand, we don’t normally do procedures on children this small,” said Donavyn Larry. “It is not our specialty. I kept thinking why are you doing it then?”

Unaware to the parents, Chance also needed a root canal due to tooth decay.

“The whole process was just uncomfortable for everybody. You could tell it was kind of a panic situation when they realized they couldn’t do anything,” said Roberson.

A family member posted photos following the procedure on social media where they were shared more than one-thousand times. The family also hired attorney Will League to represent them.

He told us, “This case falls under the Alabama Medical Liability Act. The applicable standard of care requires proof, through expert testimony, that no reasonable dentist would have done what this dentist did. The standard of care also requires the physician or dentist to fully explain the procedure along with its risks and benefits to the patient and obtain consent to proceed.”

We reached out to Children’s Dentistry of Huntsville. The office manager told me no one in the office would be available to comment due to the ongoing legal action.

I also reached out to the UAB Dentistry School and other pediatric dentists in the area, but no one felt comfortable commenting on the situation without first reviewing patient records.

A dentist who did not want to go on camera said root canals are one of the most common treatments performed on baby teeth. The procedure is typically performed on a tooth that has been infected, usually a result of tooth decay.

“I know you need to have some of the teeth grind down when you put a cap in but nothing to that severity. No, I wasn’t aware of that,” said Larry.

Chance’s parents are mostly upset because they don’t believe the process was fully explained to them. They believe the dentist put Chance’s health at risk.

“They have left his teeth filed down so much to the point where no other dentist can really do anything. They are going to have to be surgically removed from the teeth they did work on,” said Roberson. “They were just going to try and chance it. I mean, I didn’t give them permission to just chance my child’s health.”

Chance and his parents made a trip to another dentist on Thursday. They said the new dentist is going to try to save Chance’s teeth, but the family has been told to prepare for Chance to have his teeth surgically removed.

Fri Oct 30 , 2020
Fox News White House Correspondent John Roberts. Photograph courtesy of Fox News. Welcome to Busy Bodies, where we ask busy Washingtonians how they balance health and fitness while working crazy hours, raising a family, and meeting the demands of the daily hustle. Know someone who’s killing the fitness game while getting it […] 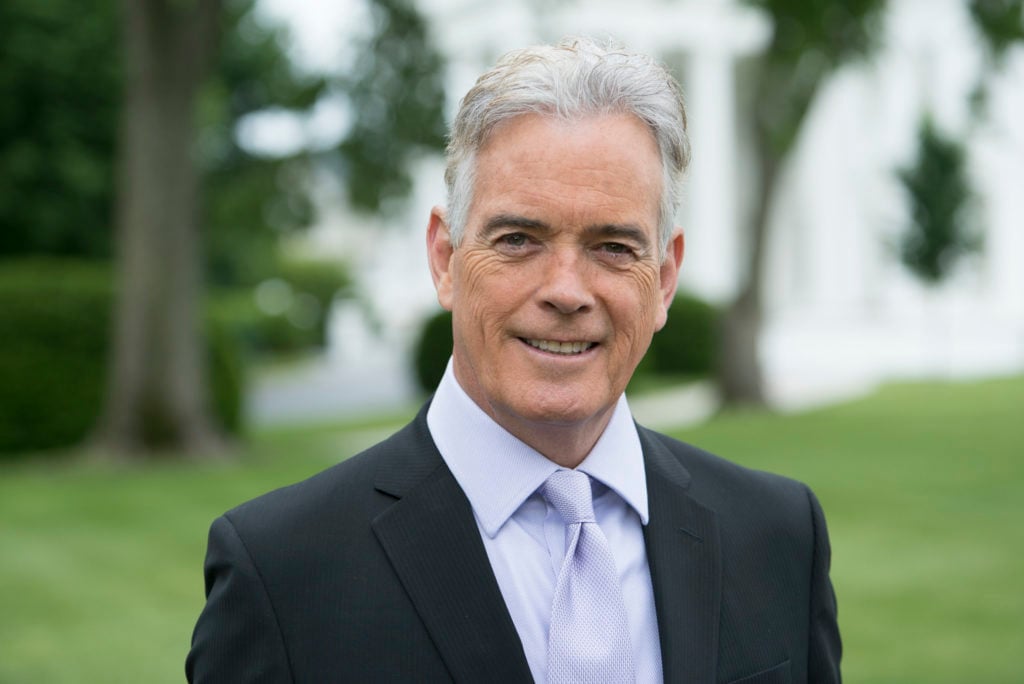