Comment on this story Comment David Goldhill is the chief executive of SesameCare.com, a digital marketplace for discounted health services. The United States spends twice as much per person as other wealthy countries on health care. This fact is well known, and when it is mentioned, people often point out […]

David Goldhill is the chief executive of SesameCare.com, a digital marketplace for discounted health services.

The United States spends twice as much per person as other wealthy countries on health care. This fact is well known, and when it is mentioned, people often point out that the governments of other developed countries leverage purchasing power to drive cheaper, more universal care. So why doesn’t the United States do the same thing?

Because we can’t. In fact, the do-what-everyone-else-does option is uniquely unavailable to us.

The world’s other health-care systems survive only because they receive a massive and ongoing, but hidden, subsidy courtesy of the inefficient U.S. system. Two unique features of our arrangement — the absence of price controls and the profit drive of doctors and hospitals — allow other countries to transfer the risk and cost of medical innovation to Americans.

And unlike in any other industry, once Americans have borne the costs of lifesaving breakthroughs as well as incremental improvements in tools and techniques, these can be used elsewhere at little extra cost. American exorbitance allows other nations to offer price-controlled universal care with none of the decline in quality, technology or productivity that would otherwise result from central planning.

A similar complaint has been made about the country’s defense alliance: U.S. allies ride free on American defense spending. Health care, indeed, is a kind of second NATO.

The United States can’t lower its costs by doing what other countries do, because what others do depends on our unique system remaining as is. Our only hope is to put in place more sensible economic structures that could introduce the competition that’s necessary to bring prices down.

The size of the U.S. health-care system is almost impossible to overstate. With barely 4 percent of the world’s population, the United States accounts for almost half of the world’s $8 trillion health-care economy. England’s National Health Service is tiny by comparison — barely bigger than U.S. Veterans Affairs health system funding. Canada’s total spending is comparable to the revenue of a single American company, United Health. Free-market star Singapore spends only as much as New Jersey’s Medicaid program. All other top 9 countries combined All other top 9 countries combined

This is why all health-care innovators — makers of drugs, devices, diagnostics, medical software — share the same business plan: Make money in the United States and take whatever scraps you can get in the other markets.

The pharmaceutical industry earns almost 50 percent of its worldwide revenue here, as do medical information-technology firms. Device makers earn 40 percent of their money in the United States. And this understates things, because U.S. revenue is generated from higher prices, so margins are greater. If the United States accounts for half of a company’s revenue, it probably contributes at least 75 percent of its profits.

America’s domination might not seem obvious. After all, high-tech health care exists everywhere in the world. Even in emerging economies, brilliant researchers, great universities and advanced companies perform cutting-edge research. Many have close relationships with their countries’ health-care systems, and some innovations are introduced in other nations. But the profit opportunity — the reason to invest — is always generated in the United States.

Consider the well-known miracle drug Gleevec. Before it came along in 2001, less than 30 percent of patients diagnosed with chronic myelogenous leukemia survived at least five years; today, 90 percent do.

Gleevec is also a poster drug for American dysfunction. Novartis steadily raised its price in the United States — even after its patent expired — to eventually reaching more than $123,000 per year in 2020. Yet, in Canada, Gleevec was priced at $38,000. A generic version in India now costs just $400.

Drugmakers and their opponents argue over the “fair” returns on innovation that companies need to maintain their incentive to invest in new medicines. Critics point to the share of pharma’s profits that come from barely legal anticompetitive behavior or from drugs created with heavy public support — such as the U.S. government’s $12 billion investment in coronavirus vaccines.

But enormous returns on a few blockbuster drugs compensate for drugmakers’ many unsuccessful products. That’s the business model, and these big, “unfair” returns are available only in the United States.

If the world’s largest health economy limited drug companies to “fair” returns — as other countries try to — then few new drugs would be created. The United States doesn’t pay $123,000 a year for Gleevec despite Canada paying only $38,000; Canada can pay $38,000 only because the United States pays $140,000.

And while pharmaceuticals might be the most obvious area in which the U.S. economy drives innovation, the $3.5 trillion we spend on care other than drugs makes an even greater contribution to world health-care advances.

Why? In the United States, the prices charged by hospitals and doctors are unrestricted. American physicians earn roughly two to three times as much as their counterparts in Western Europe. Hospitals charge two to five times as much for their services.

The obvious, if rarely asked, question is: Why doesn’t competition bring U.S. health-care prices down? The answer: America’s stagnant third-party payment system allows hospitals and doctors to avoid competing on price. Instead, they compete on innovation. This is why hospitals advertise advanced, high-tech cancer therapies; surgeons build reputations for cutting-edge procedures; and even your family physician must invest to keep up.

Right now, we’re stuck. We want what every other country has. American reformers believe we’re just one clever policy tweak away from getting it — perhaps by instituting accountable care or “value-based” care.

But the only way to lower U.S. health-care costs is to rethink the system’s top-down policy structures that rely on huge, centralized payers.

What’s needed is a way to separate the safety-net function that insurance provides from consumer decision-making. If insurance covered only major and unanticipated health problems, a consumer economy could drive competition in the rest of the system. This would give doctors and hospitals an economic incentive to bundle services, enhance efficiency, reduce waste and offer genuinely “value-driven” care.

In this century, the world has seen the democratization of many services considered “too complicated” for consumers — computers, finance, international travel, furniture construction, you name it. All this happened because people had enough control over their own spending to drive competition among innovators. It’s how industry managed to put supercomputer power in everyone’s pocket, while reducing price by 99 percent.

Until the same kind of competition is introduced in health care, the U.S. system will continue to subsidize the world — and cost us a fortune.

For World AIDS Day, NYC Health + Hospital Reminds Everyone To Get Tested

Mon Dec 5 , 2022
In recognition of World AIDS Day, NYC Health + Hospitals reminded New Yorkers that affordable, gender-affirming care is available for patients seeking testing and treatment for HIV. The Centers for Disease Control and Prevention (CDC) recommends that everyone between the ages of 13 and 64 get tested for HIV at […] 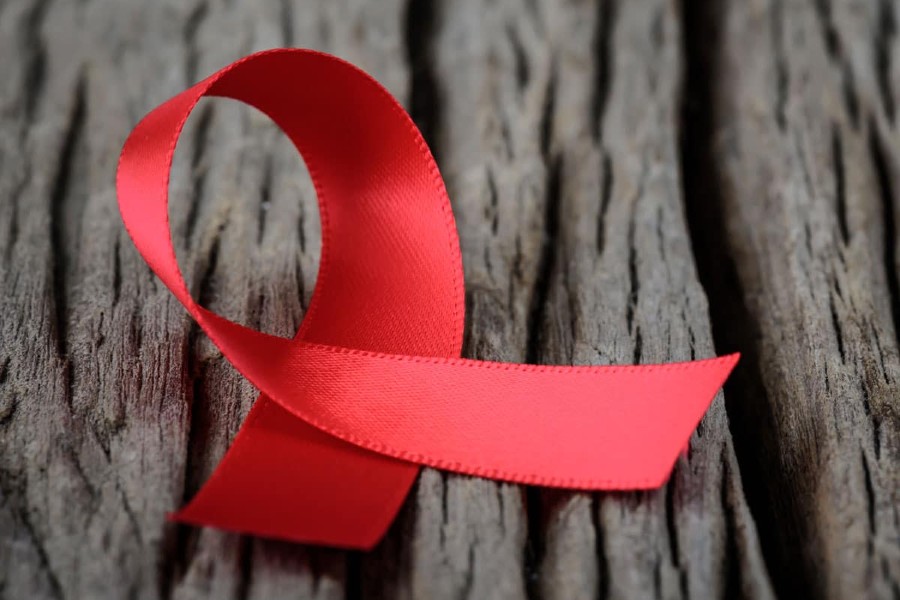