Share Tweet Share Share Share Print Email The team at Moxie had big plans for 2020. It was going to be the year that the on-demand fitness platform broke into the technology categories of blockchain and micro-transactions. Then February and COVID-19 happened, and self-described serial entrepreneur Jason Goldberg went into […]

The team at Moxie had big plans for 2020. It was going to be the year that the on-demand fitness platform broke into the technology categories of blockchain and micro-transactions. Then February and COVID-19 happened, and self-described serial entrepreneur Jason Goldberg went into crisis mode. It wasn’t a new business model pivot he was after – it was complete reinvention.

“It became clear in February that the business we wanted to launch was not going to launch this year,” Goldberg told PYMNTS. “And so we decided we could either just wait it out and see what happened over the next 18 to 24 months, or we could build something that people need right now. And it took about a week for us to agree that we were just going to pivot the entire business and go all in on building something the people needed right now. We asked ourselves what we were going to miss the most during the pandemic. We saw there was an opportunity in fitness, because people were working out at home and couldn’t take classes with their favorite instructor. We saw an opportunity both from the instructor standpoint and from the fitness fanatic standpoint.”

Moxie launches today (Tuesday) after spending the summer and fall in beta. Goldberg likes to call it the Airbnb of fitness. More formally, it is a hybrid fitness site for instructors to reach clients, both new and existing. And it’s a site where fitness enthusiasts can find subscriptions for monthly or weekly live classes, all streamed directly on its platform. Subscribers also get access to the video recordings, which can be streamed on Moxie’s site, as well as music clearances, playlists and CRM functionality for the instructors to manage their clients. During the beta phase, Goldberg says there were more than 6,500 classes available, and more than 10,000 individual sessions were live-streamed. The site has also signed up more than 2,000 instructors.

At its core, Moxie has provided independent instructors with a place to set up shop, regardless of whether they were previously teaching at Equinox, Planet Fitness or Yoga Works. The platform has essentially enabled fitness instructors to become entrepreneurs, and Goldberg says it has shifted the economic model. Pre-pandemic, a fitness instructor would show up at a studio and – depending on where in the U.S. she was living – would make between $25 and $75 per class at most, with the balance of the fee going to the studio or gym. In the Moxie model, the instructor keeps 85 percent of the revenue.

“Imagine this,” Goldberg said. “It’s January. Group fitness has been the fastest-growing sector in the fitness industry for the last decade. Every day you’re hustling, busting your butt teaching these classes because you love what you do. You love helping people. But the fitness studio did all the work for administration and payment. And then imagine, suddenly COVID hits and you’re laid off, or you’re furloughed, or you’re told the studio is closing. Now you don’t know how you’re going to make a living.”

Goldberg and his team have heard from a lot of instructors who scrambled onto Zoom and Instagram Live, but had trouble with technology and payment. They were the first ones to sign up for Moxie. Goldberg was able to take advantage of a key statistic: Only 8 percent of Americans worked out online before the pandemic. Now, 90 percent say they have done it.

“Anyone who has the credentials or is a good coach can set up on Moxie, start teaching, become an entrepreneur and earn a living through our platform,” Goldberg said. “We’ve talked to fitness instructors, and they all tell us that they’re attracted to the difference in economics, whether it’s supplemental income or primary income. In our beta trial, we saw 95 percent retention from anyone who made more than $200 on our platform. Once they saw that amount of money coming in with those kinds of margins, they didn’t want to leave.”

The How We Shop Report, a PYMNTS collaboration with PayPal, aims to understand how consumers of all ages and incomes are shifting to shopping and paying online in the midst of the COVID-19 pandemic. Our research builds on a series of studies conducted since March, surveying more than 16,000 consumers on how their shopping habits and payments preferences are changing as the crisis continues. This report focuses on our latest survey of 2,163 respondents and examines how their increased appetite for online commerce and digital touchless methods, such as QR codes, contactless cards and digital wallets, is poised to shape the post-pandemic economy.

Wed Oct 28 , 2020
Mary J. Blige is using her voice to raise awareness for breast cancer and the importance of getting screened. The nine-time Grammy Award-winning singer said in an interview with “Good Morning America” that highlighting the illness is important to her because of the racial disparity in breast cancer death rates. […] 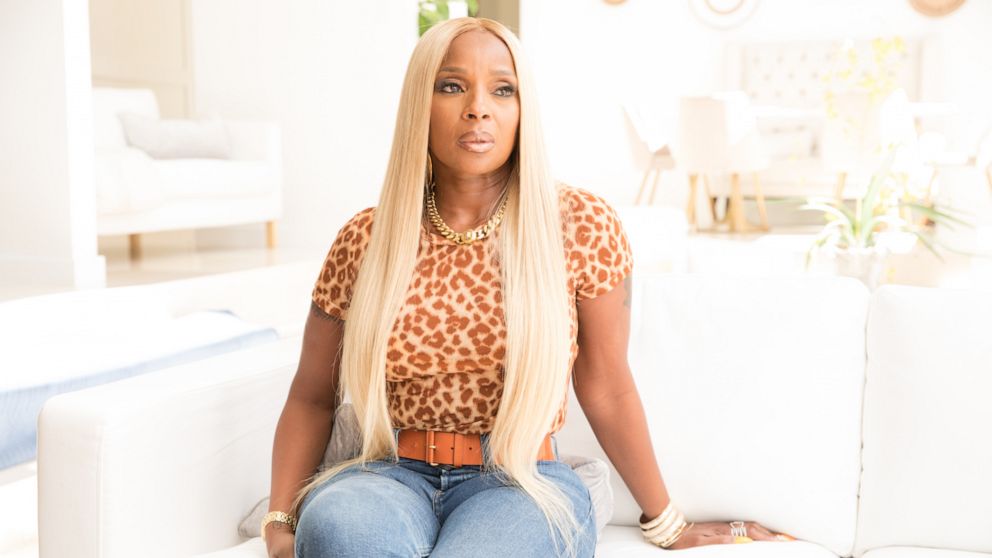