Dentist JAILED for treating 41 patients when she was meant to be in coronavirus quarantine isolation in Perth Ukrainian dentist Nataliia Nairn flew from Canberra to Perth via Sydney Instead of 14 days of isolation, she treated 41 patients over eight days  Jailed for two months with a further five […]

A Ukrainian dentist who treated patients while she was supposed to be in mandatory coronavirus quarantine has been jailed for two months.

Natalia Nairn, 31, flew into Western Australia from Canberra via Sydney and was meant to go straight into 14 days of self-isolation due to border restrictions.

Instead the dentist and keen powerlifter treated 41 patients over eight days at a Joondalup dental practice in  where she worked part-time. 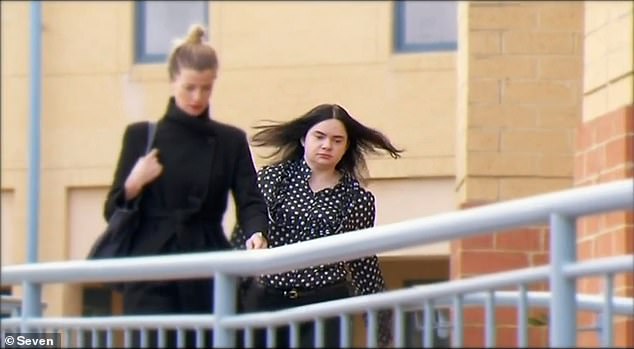 The weightlifting dentist from Tapping, Perth, previously pleaded guilty to eight charges of failing to comply with a direction under the Emergency Management Act in Joondalup Magistrates Court.

Defence lawyer Katherine Dowling told the court that Nairn was remorseful for her actions, and was under financial stress at the time, trying to pay off her debts.

Nairn, who has no previous convictions, had told the court she was a health professional who had taken the necessary safety precautions such as wearing protective equipment when she travelled. 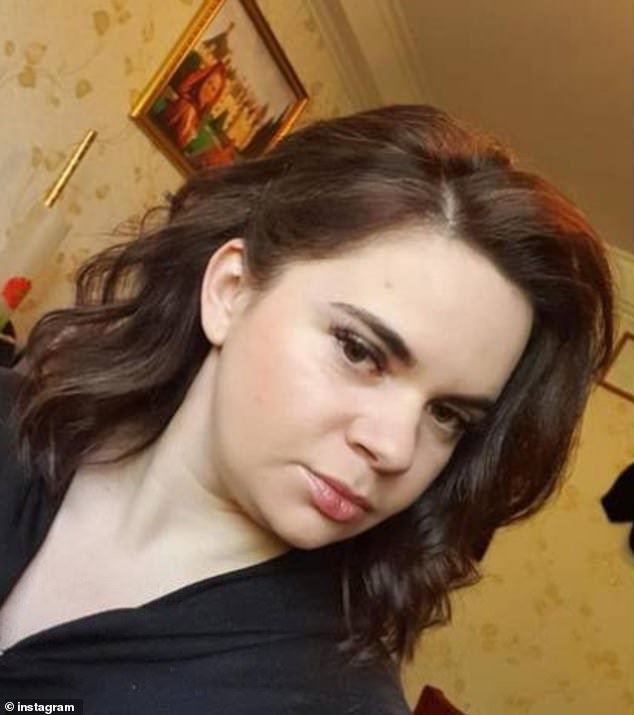 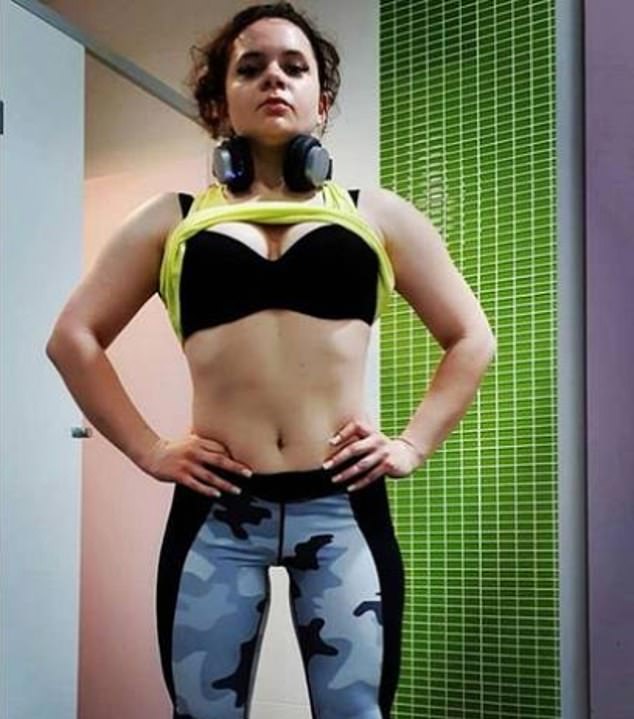 Nairn, who is a powerlifter, was supposed to be in self-isolation when she treated patients

Magistrate Matthew Walton described her excuse as ‘untenable’ and ‘staggeringly naive’ on Monday before sentencing her to a seven months’ jail.

She will only have to serve two months behind bars with the remainder of the sentence suspended for eight months.

Nairn walked into the courthouse on Monday but didn’t come out again as she was taken directly to prison.

Her career as a dentist has now been threatened by her criminal conviction, with the  Australian Health Practitioner Regulation Agency to decide if she can work again after she serves out her sentence, 7News reported.

When police officers visited Nairn’s home in the Perth suburb of Tapping to check on her quarantine between June 17 and 18, they found she was not there.

The dentist broke quarantine on several occasions between June 17 and 18, and again between June 21 and June 29.

Although she tested negative for coronavirus, the close personal nature of her work would have put her patients at serious risk if she had been carrying the virus.