NEW ORLEANS (AP) — A New Orleans health care nonprofit is acquiring three hospitals from a national chain in a deal that will leave two major players on the city’s hospital care scene.

The deal leaves LCMC and Ochsner as the two major hospital care providers in the New Orleans area.

The Times-Picayune/The New Orleans Advocate reported that it’s a $150 million deal. It was announced in a joint statement Monday by LCMC Health and Tulane University. The university has been a minority owner of the hospitals but will not have an ownership interest when the deal is completed.

“If you think about LCMC health and our nonprofit mission and Tulane University being a nonprofit, both here located in New Orleans, where dollars are reinvested in New Orleans — from that standpoint, a partnership just makes sense,” said LCMC Health CEO Greg Feirn.

All employees will be retained, according to the news release. Under the new agreement, the majority of services at Tulane’s downtown hospital will move to nearby University Medical Center and East Jefferson General Hospital in Metairie.

“Tulane University will no longer have ownership interest in the hospitals. However, the Tulane Medical Center facility, with 1.4 million square feet on five acres, will revert back to Tulane University after closing and become an integral part of our downtown campus revitalization,” Tulane University spokesman Keith Brannon said in an emailed statement Tuesday.

In addition to the $150 million payment to HCA, LCMC has agreed to invest $220 million in East Jefferson and Tulane Lakeside hospitals, both in Metairie, as well as Lakeview Regional in Covington. The downtown medical center will be repurposed to house a new nursing program, clinical research programs and more space for students in medical fields. Tulane University has committed $600 million to revamp the downtown campus.

“There really are some cost savings — centralizing all the back office stuff, as well as the supply chain and things of that sort,” said Lane.

And the bigger system will have more negotiating power against suppliers and insurance companies.

The agreement is dependent on approval from the state attorney general’s office.

Copyright 2022 The Associated Press. All rights reserved. This material may not be published, broadcast, rewritten or redistributed. 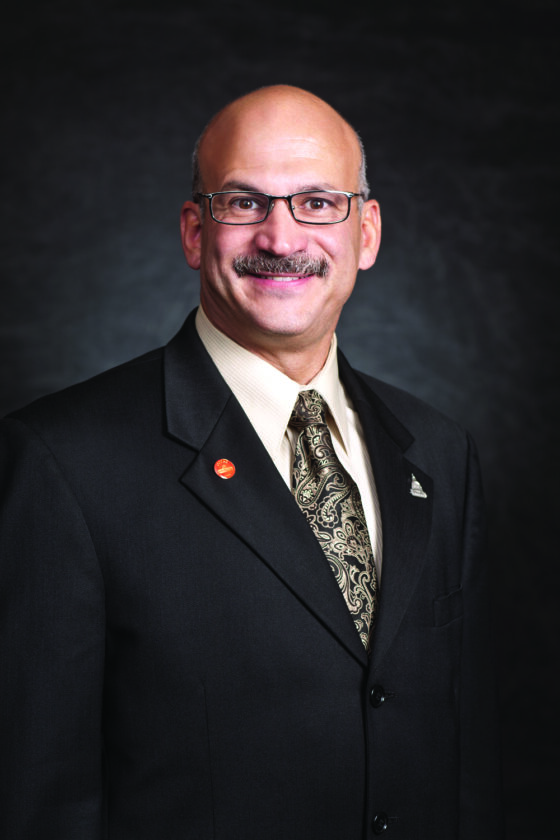