A Florida woman in labor had one important stop to make before going to the hospital — she went to vote.

© WKMG
A woman came to vote before going to the hospital to give birth.


A man came into the Orange County Supervisor of Elections Office in Orlando on October 27 to request “a vote-by-mail ballot for his wife, who was in labor in the car outside,” the office said in a statement to CNN.

“I have not seen anything like this before, but our job is to make sure that every eligible voter votes,” said Karen Briceño González, who works in the voter service department. “No matter the circumstances, we’re going to ensure that they vote even if it’s someone in labor in a car.”

Briceño González was working when the man came up to the counter with the urgent request.

“I was helping at the counter with the voters for early voting and I got a gentleman handing me 2 driver’s licenses,” Briceño González told CNN. “I was telling him, ‘No, I just need yours. If the other person wants to come in and vote, they can.’ And he said, ‘No, you don’t understand. My wife’s going to have a baby.'”

The woman refused to go to the hospital until she voted, the office said.

Briceño González said she immediately printed off a vote-by-mail ballot and headed out to the car, where she verified the woman.

The woman in labor, who has not been named, was “calm” as she filled out her ballot and the election worker waited outside, Briceño González said.

“She just thanked me and was like, ‘Oh my gosh, thank you for making it so easy,'” Briceño González said. “It wasn’t a lot of conversation. I think she was concentrating on herself.”

Before she went back inside, Briceño González had some coveted swag to share — voting stickers.

The elections office has not been in touch with the woman, but wished her well.

“She has not been identified — but we hope she and baby are doing great!” Orange County Supervisor of Elections Office spokeswoman Danaë Rivera-Marasco wrote in an email to CNN.

Briceño González said she takes pride in her job and she was happy that she could help the woman vote.

“I was happy to print out the ballot and just make sure that I made it as easy as possible so she could go ahead and go to the hospital,” she said. “I just wanted to make sure that as an American citizen that she got to vote.”

Sat Nov 7 , 2020
Historically, to get the most individualized attention and assistance with your fitness regimen, you needed to turn to (and shell out for) a personal trainer. But times are a-changin’. Now, advancements in artificial intelligence (A.I.) are bringing that same sort of feedback-based personalization to the digital fitness space, making the […] 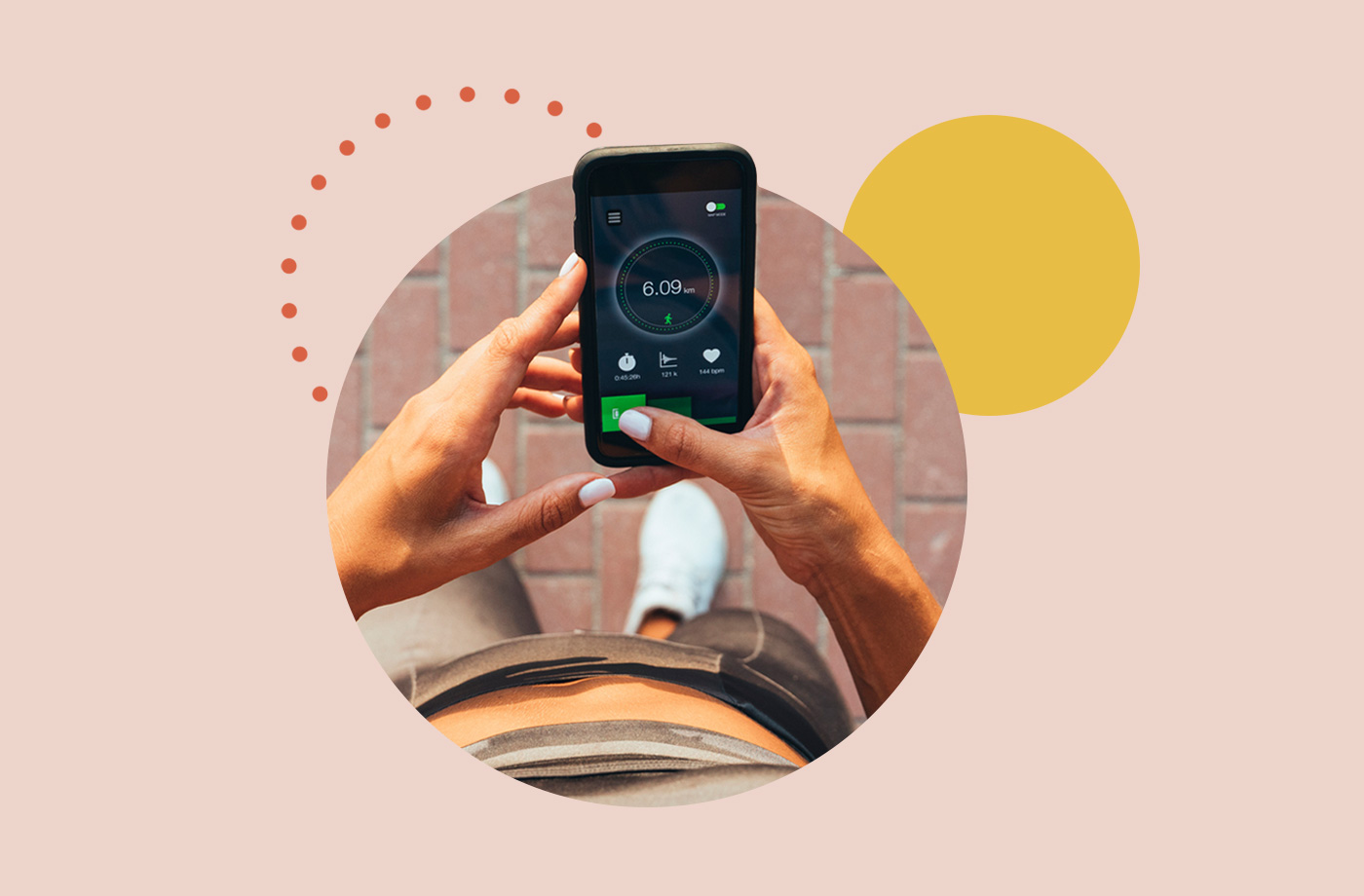